Your questions answered as the relationship evolves

China and America - The Great Decoupling

Your questions answered as the relationship evolves

The international order is undergoing a tectonic shift, as the rules of engagement between the existing superpower, the US, and the aspiring superpower, China, are being rewritten.

The two countries are rapidly drifting apart and this divergence is set to shape global politics, economics and markets in the years to come.

To help you navigate these choppy waters, Enodo Economics has created The Great Decoupling, a website where you can find publicly available information to make it easier to grasp how the Sino-US relationship is evolving and how it impacts you – the investor, analyst, policymaker or business leader.

What Others Are Saying

Free updates! Sign up here to receive our free weekly updates on key news and developments

China is changing. Find out how by taking a look at our regular, rigorous and in-depth coverage of China’s economy, politics and geopolitical landscape.

If you want to know what news from China is important and why, seen through the eyes of one of the foremost experts on the country’s economy, then China News That Matters is for you. 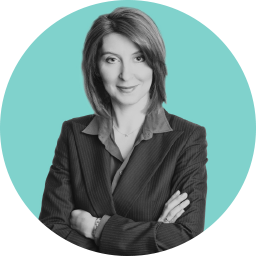 “An inspirational speaker” who will captivate your audience with her ability to make complicated analysis simple and relevant. One of the world’s leading experts on China, Diana excels at explaining how its economy and politics affect us all.

Enodo Economics in the News