Understand China's Impact on Your World

To register for a 90 day free trial, please complete the following:

Diana is recognised as one of the foremost experts on the Chinese economy. As Mervyn King, governor of the Bank of England from 2003-2013, said of her, “It is increasingly rare...
read more read more 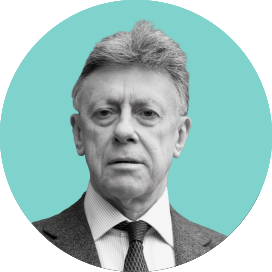 Nigel has had a long career as a security and intelligence expert. Understanding China is not just about China in isolation. To understand China, you have to be able...
read more read more

His research has focused on transnational terrorism, insurgency, transnational organised crime, cyber security, intelligence and security and the evolving character of conflict. He has written and broadcast on all these topics and has also been engaged in a variety of para-diplomatic activities on behalf of the UK government, including leading a Sino-UK Track 1.5 Cyber Security Dialogue. In 2020, he authored “The Great Decoupling: China, America and the Struggle for Technological Supremacy”, a book published by Hurst and which Professor Rory Medcalf described as, “A timely, sane and compelling account of the techno-strategic contest that will shape the worlds of 2020s and beyond”. In 2016, he authored China’s Cyber Power, an IISS Adelphi book published by Routledge. 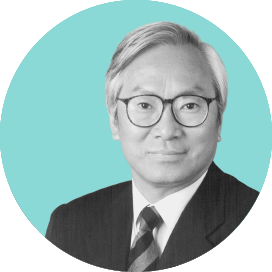 TL Tsim has studied China’s political scene since the 1970s. Immersed in the ever-changing complexities of Chinese politics and culture, he ensures that Enodo’s analysis stays...
read more read more

TL Tsim has studied China’s political scene since the 1970s. Immersed in the ever-changing complexities of Chinese politics and culture, he ensures that Enodo’s analysis stays grounded in the realities of a country where economics and politics are connected in a way alien to most Western commentators.

In his words, TL Tsim says: "When I analyse the politics of China, I am always mindful of the country's dynastic history and the behaviour of its people. At the heart of it is a civilisation which has survived intact for 5,000 years and a culture which is shared by 1.3 billion people over 9.6 million square kilometres. Chinese people respond quickly to material incentives, but do not take so readily to political change. The Chinese culture is very unyielding. I believe you will not understand Chinese politics without coming to grips with Chinese culture."

TL read Chinese politics at the University of Manchester and worked as a journalist before starting his own consultancy.

He has published extensively, including “From Culture to Civilisation”, six volumes of his work published in Chinese by Oxford University Press. He is a Justice of the Peace and is a director of three listed companies in Hong Kong and New York.

He lives in Hong Kong. 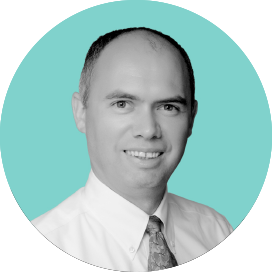 Fraser has worked in China’s financial markets as a practitioner and a researcher since the 1990s, giving him a rigorous understanding of the markets that is unrivalled. The book he co-authored with Carl Walters...
read more read more 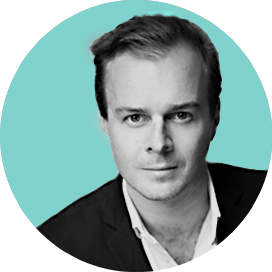 Dinny spent a decade working as a financial journalist in Beijing and Shanghai. As the Wall Street Journal’s finance correspondent, he tracked closely the evolution of China’s...
read more read more

Dinny spent a decade working as a financial journalist in Beijing and Shanghai. As the Wall Street Journal’s finance correspondent, he tracked closely the evolution of China’s shadow banking system and the rapid expansion in corporate debt that followed the Global Financial Crisis. Dinny is also the author of China’s Great Wall of Debt: Shadow Banking, Ghost Cities, Massive Loans, and the End of Chinese Miracle, which The Economist said "comes closer than any previous writer to covering the Chinese economy as Michael Lewis, the hugely popular author of The Big Short, might do."

In his words, Dinny says, “China’s financial system needs to be understood from the bottom up. Top-down policy is invariably implemented by firms and lower level bureaucrats in ways shaped by their own interests, incentives, and priorities, and not the interest of the leaders in Beijing. When trying to understand changes in China’s financial system I start by asking myself the question, “what aren’t I seeing.”

Dinny spent two years in Beijing and Kunming learning Chinese before spending a year at the John Hopkins SAIS campus in Nanjing to study international relations. After that he wrote for Dow Jones Newswires in Shanghai, where he also contributed to the Far Eastern Economic Review, before moving to Beijing with WSJ. He wrote China’s Great Wall of Debt while a fellow at the Woodrow Wilson Center for International Scholars in Washington DC, before moving to MacroPolo, the Paulson Institute’s think tank in Chicago, where he focused on China’s efforts to clean up its financial system.

Beijing-based for over two decades, Calum has got to grips with multiple aspects of China’s remarkable transformation. A fluent Mandarin speaker, and former China correspondent for The Times...
read more read more

Beijing-based for over two decades, Calum has got to grips with multiple aspects of China’s remarkable transformation. A fluent Mandarin speaker, and former China correspondent for The Times, he’s reported from every province - and helped build factories in some as an investment consultant for British firms. Calum is the co-author of ‘China Remembers’, an oral history containing “some of the most honest, varied and compelling accounts of the country ever compiled”.

In his words, “Covering China is an often frustrating but endlessly fascinating occupation. Long rich in contradictions, the PRC is run by a regime both stronger and yet more fearful than I’ve ever known it. Rejoice that it’s also home to personalities big enough to sprinkle optimism however bleak the outlook.”

Calum studied Chinese at Oxford University. He has worked at China advisory firm Batey Burn, as Beijing bureau chief for The Independent, and as Asia correspondent for USA Today, reporting from as far west as Kyrgyzstan, south to Indonesia and east to Japan. He co-wrote the guidebook ‘Uzbekistan - The Golden Road to Samarkand’, described by the New York Times as “one of those rare travel guides that is a joy to read whether or not you are planning a trip.”

Close...
What will you have access to during the free trial?
Simple, Everything.

PLUS: All of our analytical tools will be at your disposal:

Working with clients around the world
X
Name Name
Position